Parliament, Dilli Haat Maket and a live dance show from the exclusive Pampara Series called Baratha Barathi, was on the agenda for the day.

On our into our journey to Delhi we were told that we needed our passports for entry into Parliament…all of our passports were locked in our rooms , back at the uni. Unfortunately, this meant George and Verity had to take a trip in a tuk tuk taxi, back to campus with a collection of keys and instructions as to where the passports were in each room. Such a big responsibility, I felt so bad for them. It was so frustrating that we hadn’t been told.

The rest of us spent a good while on the bus… Driving around and around and around. Luckily we were allowed into the Parliament Museum on the promise that our passports would turn up. The Museum taught us about the Indian uprising and how they fought for their independence, and finally gained it in 1947. The blue wheel in the centre of the flag was a symbol of the freedom struggle was very close to the heart of Mahatma Gandhi who was regarded as the father of independent India.

Whilst we waited for George and Verity, we spent some time near the President’s house, taking photos and admiring the impressive buildings!

At one point the guards moved all the barriers over because the Prime Minister was passing by in his car! It was a beautiful house, with an elephant made out of hedges and huge gates (see earlier photo). After this photo shoot we headed back to the Parliament buildings for an interactive session with some members of parliament. We challenged them with questions about the society we had seen and experienced, asked about education, equality and environment issues. Naturally they had an answer for each, but I think as a group we asked some very valid questions from an outsider perspective. 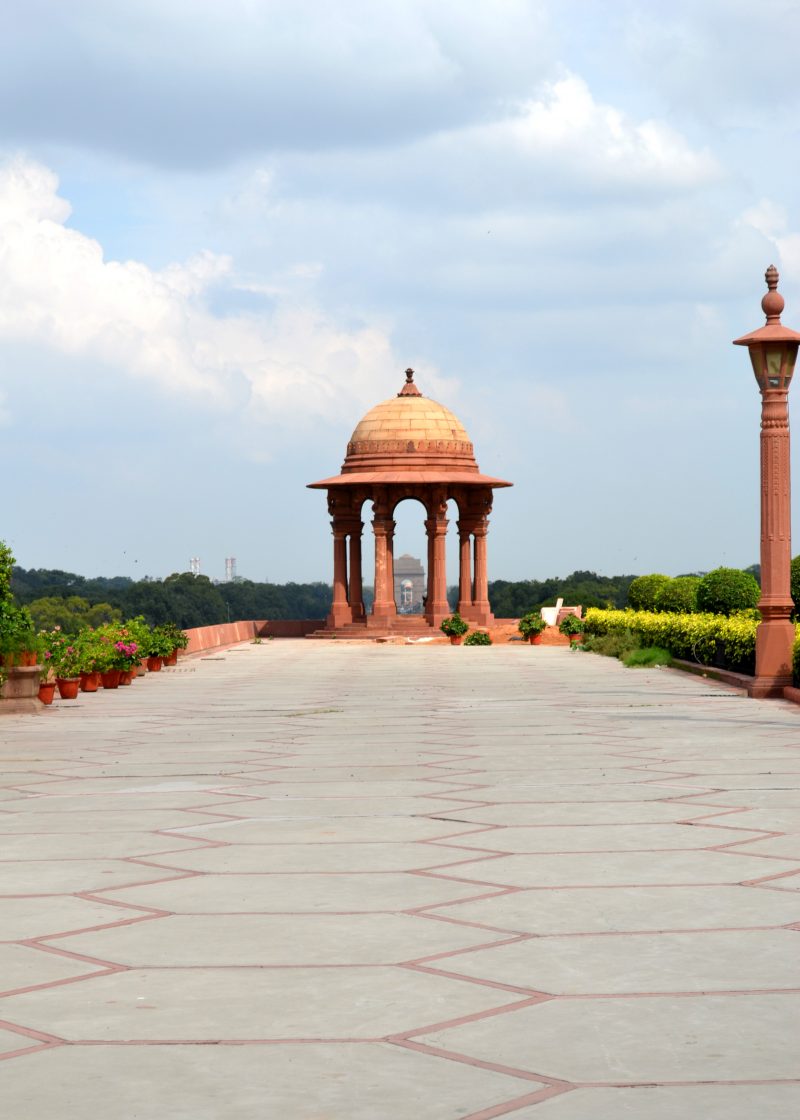 Nearby the Parliament & Prime Ministers House

Our next stop was Dilli Haat, an open air market with food and craft stalls. We managed to bargain down the prices on gorgeous handmade bags, look at bracelets (see earlier photo) and have some food. The crafts were beautiful, so colourful, it was what I had imagined India to be like. Sarees, pashminas, scarves, shoes and gifts, there was everything there. I took lots of colourful photographs and bought a bag and some dangling elephants! I think we have plans to return there, so it would be great to spend more time looking around, and taking in the smells and sights. 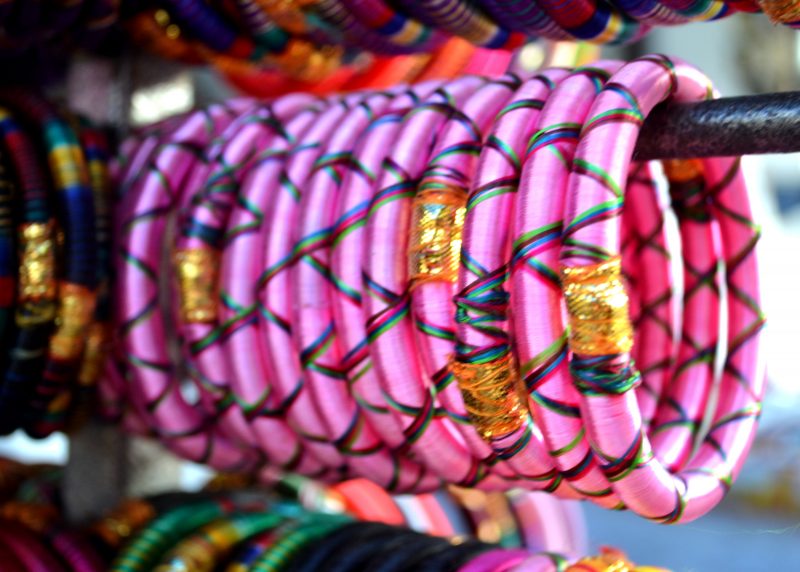 Our final stop was the dance show. It was a performance that represented different cultures, religions and ways of life across India. The music was live, and a lady with a beautiful voice sang all the songs. The costumes and lighting lit up the stage with a gorgeous array of colours, although I wasn’t 100% sure what the dancing represented, it was great to watch!

Despite trouble with the passports earlier on in the day, it turned out to be really good, lots of colour and traditional Indian experiences.