Innuendoes at the train station “Do you wanna see the large?”, “go on just stick it in”
Jaeger at the airport. Lost boarding pass.

Final day. Group Culture. Group Heineken. Games of bullshit. The bar maid in on the game. Being an 80’s rockstar. Sitting in the sunshine. Hotdogs. Heineken. Jaeger. 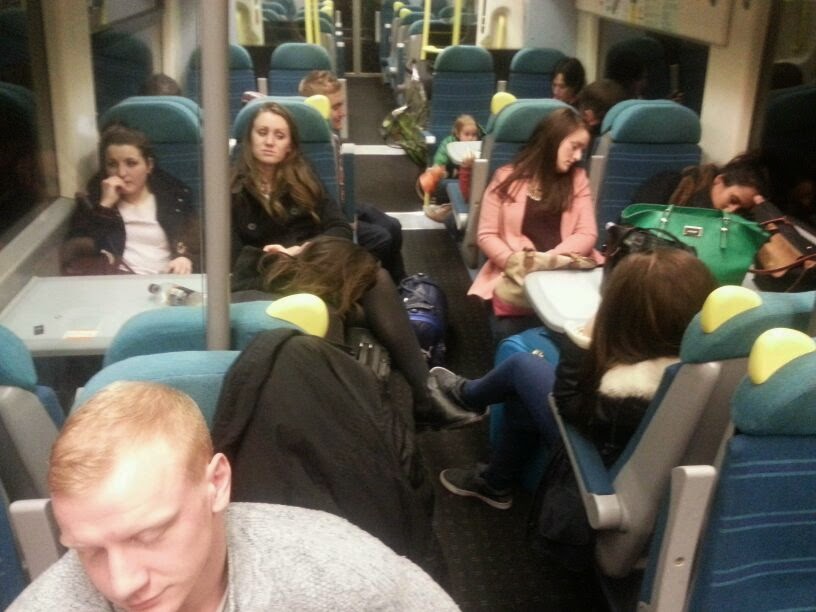