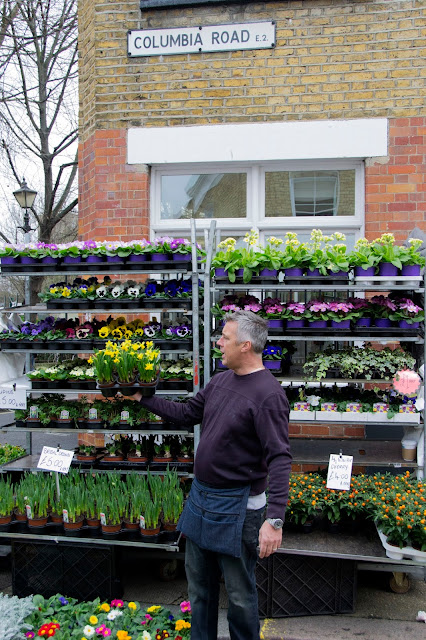 I think the last post was actually a bit rubbish, I didn’t mention prices, atmosphere, the fact we had to wait a little while – in fact, from a critical perspective an all round rubbish review. So, in this post I’m giving it a lot more thought and attention, in particular to the story of the day.
Having reviewed which markets were around London on Sundays, Lauren and I headed from the South West of the city up to the East where we navigated ourselves to Columbia Road for the Flower Market. As we approached we could see many people heading in our direction and away from the stalls with gorgeous bouquets wrapped up in brown paper – I was eager to get my camera out as photographing flowers is one of my favourites. I love the colours, smells and their unique shapes. 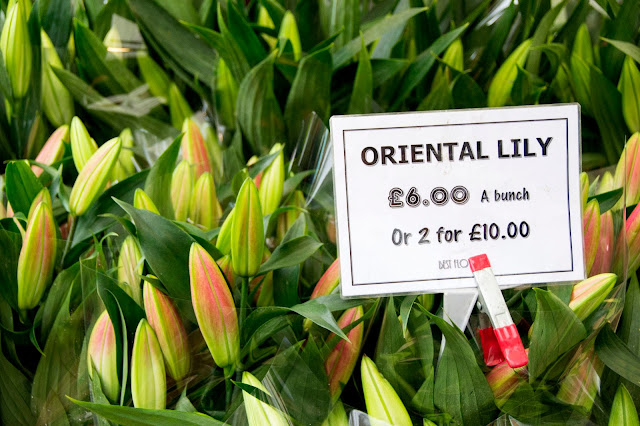 As we got closer to the stalls, it was jam packed. People bustling past each other, market stall guys shouting out their deals on roses, tulips and more. Pointing, purchasing and stall owners counting their well earned english pounds. The busyness of the situation made me a little anxious to keep an eye on my belongings – my camera round my neck, my phone in my coat pocket.

It was in the split second whilst I was taking some photos of gorgeous pink and white roses that someone nabbed it out my pocket.

You know that panic when you think you’ve lost it and then you relax because it was just in the other pocket or your bag? Yep mine had actually gone. I couldn’t believe it! I don’t want to bring a dampener to this post, but more of a reminder that despite living in London and always being very careful with my technology and possessions, the professionals are always around. As soon as you’re slightly distracted in a busy area – they will nab your stuff. We called my phone straight away but it had been switched off – gutted. 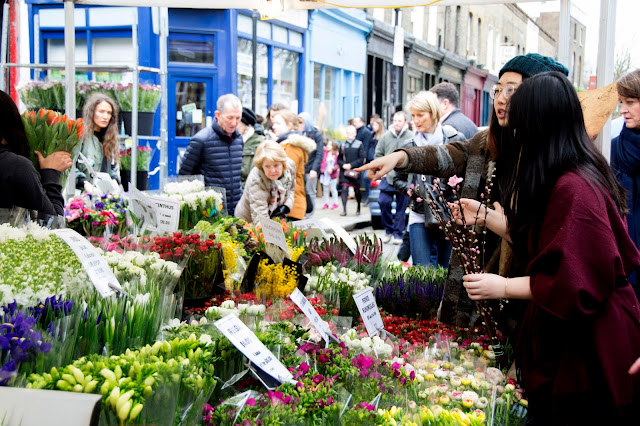 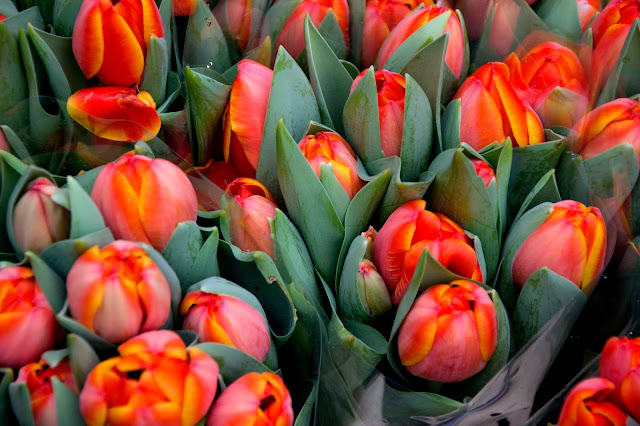 Despite this annoying situation, we enjoyed the rest of the road and I took loads of photos – relieved that at least I hadn’t lost my camera! We wanted to make the most of the day in the East and headed down through Bethnal Green to fulfil Lauren’s bucket list item of bagels on Brick Lane… 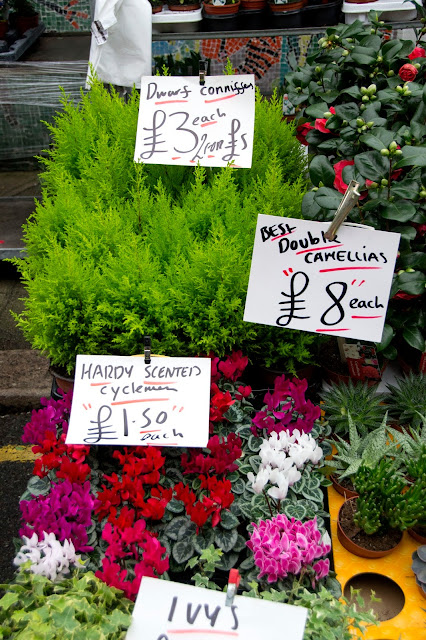 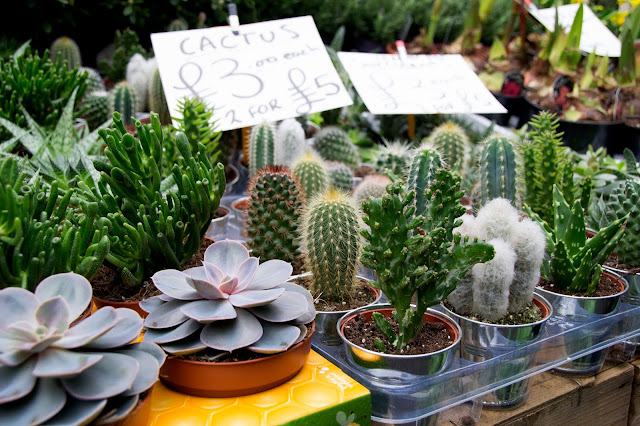 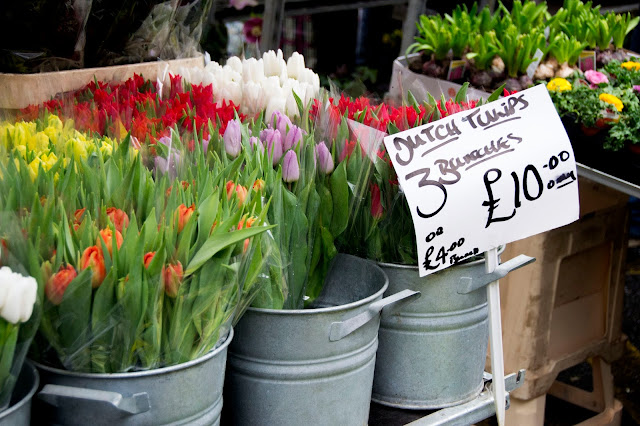 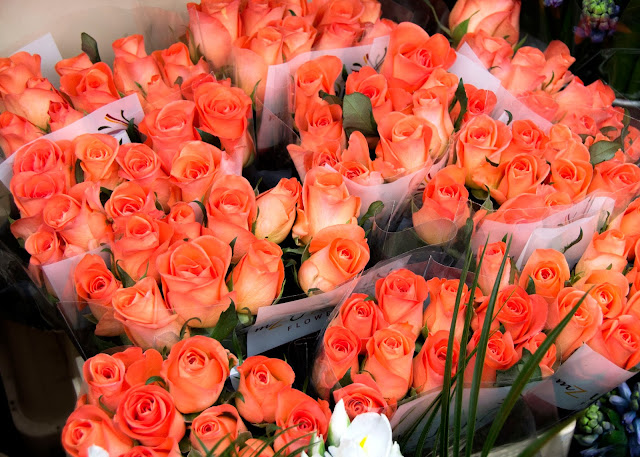 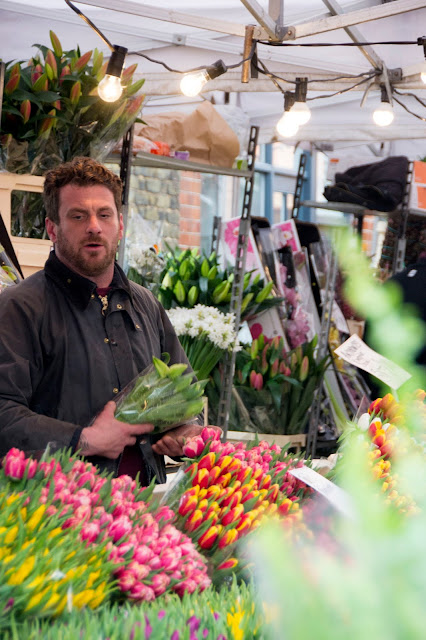 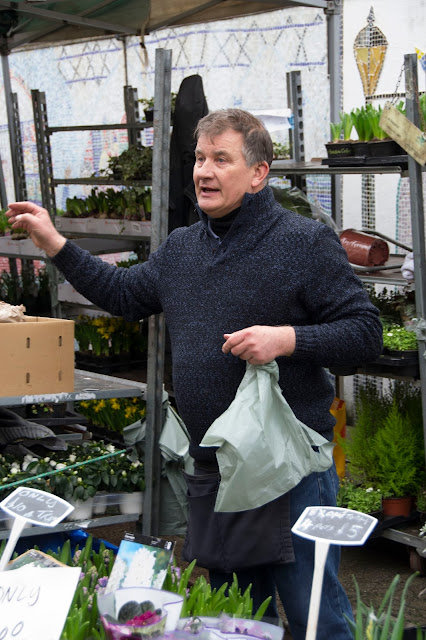 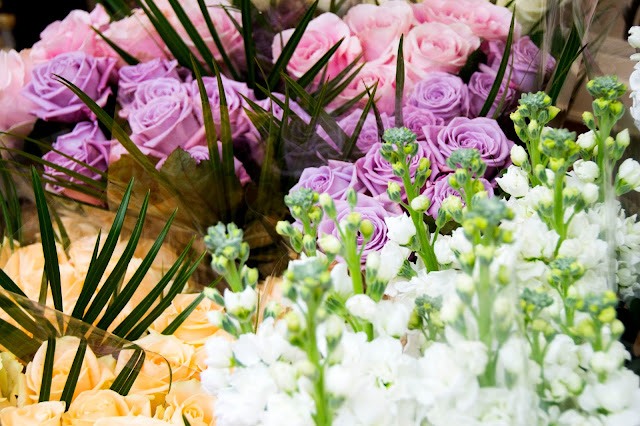 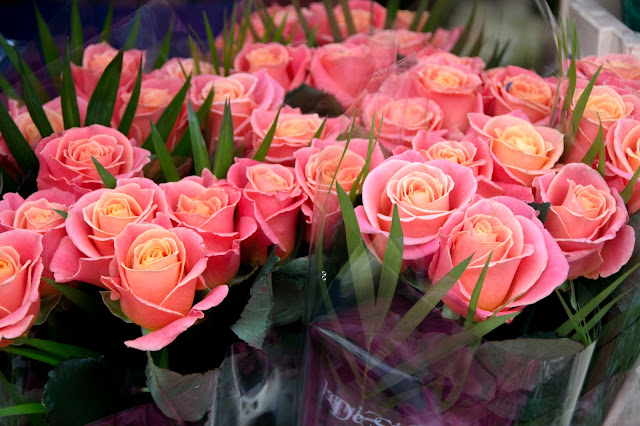 Ta Da – there we were, queuing at the the most famous bagel shop in London. They serve bagels 24 hours a day (up to 7,000 of them I read online) with a range of delicious fillings, including a traditional jewish salt beef. We grabbed one with mustard and filled our faces with it as we headed down Brick Lane. Despite there being plenty of other food stalls dotted around the street and inside large halls on the way – nothing was going to beat that bagel. 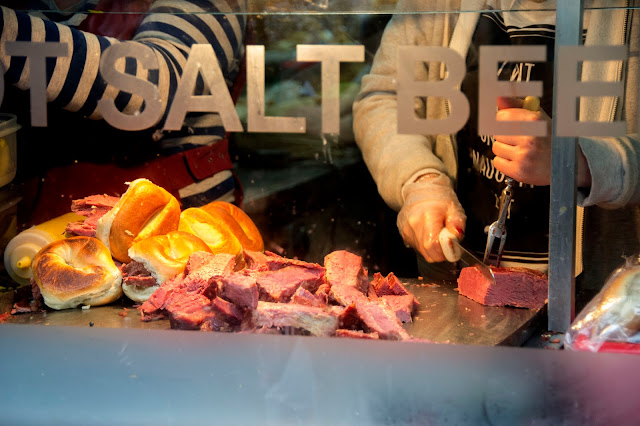 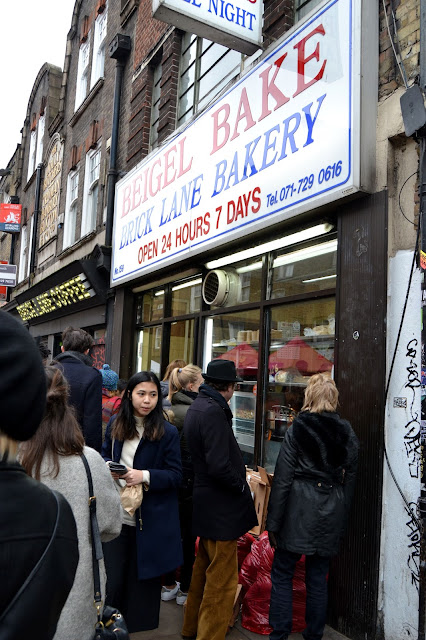 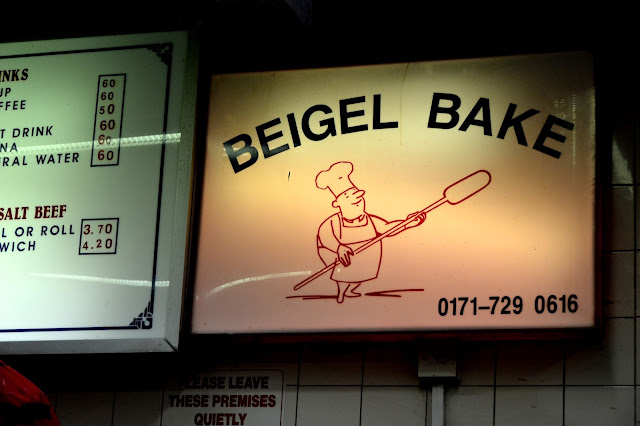 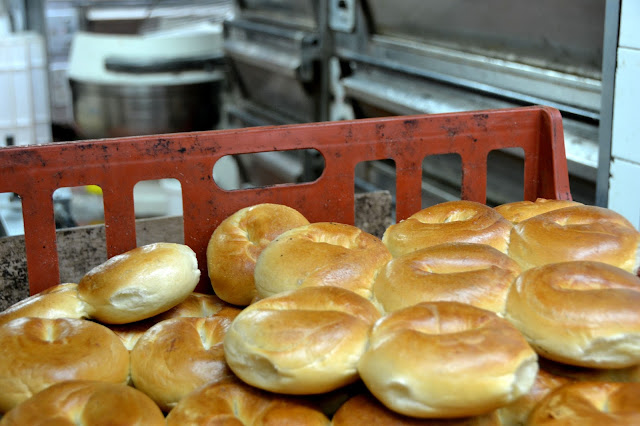 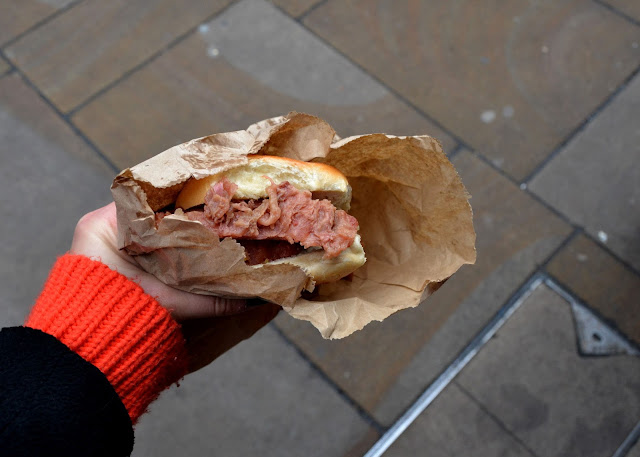 After filling up on delicious salty beef and dense bakery goodness we decided to explore further in the E postcode we didn’t normal venture to. Our strolls took us nearer to the river and we headed down towards Wapping, and down the high street. Having never visited that area of London before, we were so surprised how quiet and residential it was. A few little shops, couple of restaurants and estate agents by the dozen – it was like we had stepped out of London and into a quiet village; anywhere in the UK!

22,000 steps later, we ended our tour of London at St. Katherine’s Dock – just behind Tower Bridge. So many fancy boats and yachts resting in the dock and a range of the usual restaurants, Zizzi, Cafe Rouge and an unusual addition which looked like a fancy dress medieval experience – for the true historian.

An eventful day exploring East London – hoping to get back to the flower market soon to actually buy some flowers rather than lose anything – however really pleased with the photos I did get despite everything.

Where’s your favourite place in London? Have you been to the flower market before?